To find your local COMMUNITY RESOURCES view our directory. 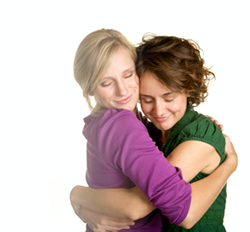 Victims of certain crimes have rights guaranteed by the Colorado Constitution. Those rights and the crimes to which they attach are identified below. Information about resources and support services is also included.

The Constitution of the State of Colorado and the laws of this state guarantee certain rights to victims of the following criminal acts: